Zero-K is ready for itch.io 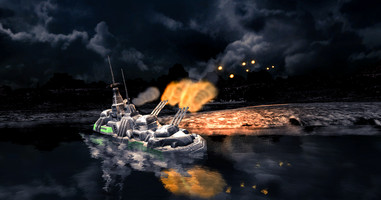 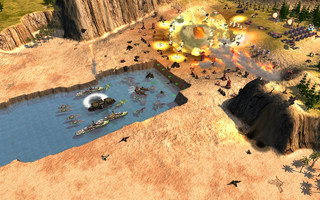 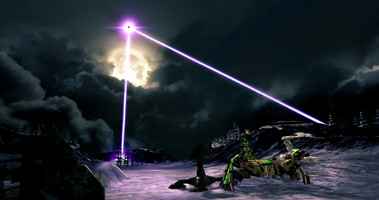 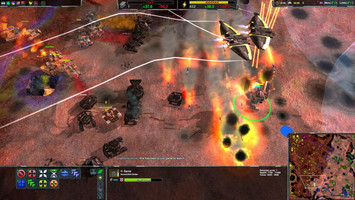 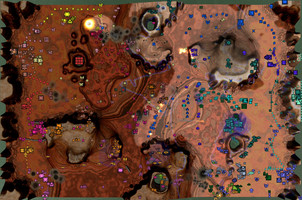 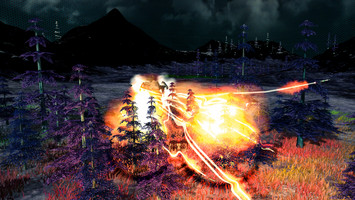 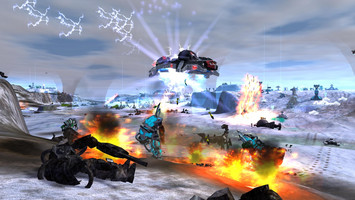 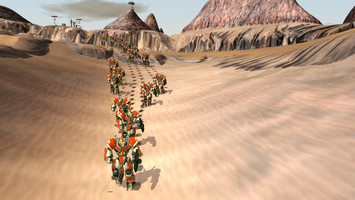 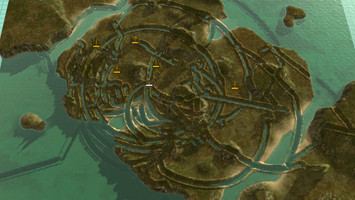 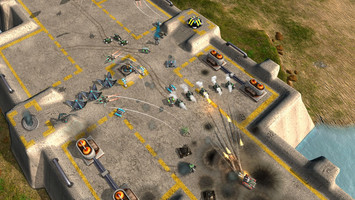 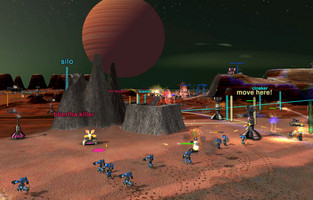 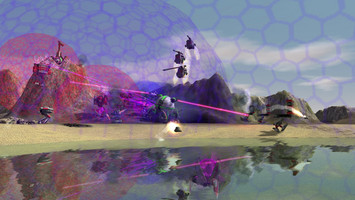 The Zero-K development team has just released Zero-K on itch, and we are not releasing lightly. We now consider Zero-K to have enough polish and singleplayer content to release to a wider audience.

Zero-K has primarily been a multiplayer game for most of its history. This is a result of our open source development model. Contributors come from the community and the people who joined the community were those that were interested in what Zero-K had to offer - multiplayer. This persisted for years, resulting in a game with plenty of multiplayer content (units, maps, game balance etc...) but which was weak on singleplayer.

About a year ago we decided to knuckle down and focus on singleplayer content, as well as 'boring' tasks such as polish. A new main menu was created, a standard looking one with 'Multiplayer' and 'Singleplayer' as submenus. The old client was effectively an IRC client with battleroom browsing attached. We had already fostered an AI community but AIs were always difficult to install. We integrated one of the AIs into our update system so users can seamlessly play against some decent AI opponents. The ingame UI was overhauled to look like less of a mess. We added more tutorials and I don't even want to think about how many polish passes were spent on some of them.

The next big thing in the near future to finish the campaign. We are releasing missions week by week with the aim of focusing our polish and feedback on a small set of missions. There are 22 missions released so far, increasing to 29 tomorrow, and we plan to be done around the end of the year. Feedback so far is good but we would always welcome more.

It would be remiss of me if I did not mention that Zero-K runs on the Spring RTS engine, found here: https://springrts.com/. I bet there are plenty of indie devs on itch that would love to make an RTS but such projects look unapproachably large. Spring can be hard to get into but it does a lot of RTS-specific work for difficult technical tasks such as pathfinding and online play. It would be great to see more games using the engine, Evolution RTS (https://forboding-angel.itch.io/evolution-rts) is another game on itch.io using Spring.

Here is a screenshot from a game I am watching as I type this.

Consider distributing ZIP files containing the game directory rather than installers, so that the game can be downloaded through the Itch app. You can still distribute installers as well, just leave the OS tag blank so Itch doesn't try to download the installer through the app.

Our zip file would be around 4GB, which is way above the itch limit.

If you're hitting some kind of limit you can open an issue here https://github.com/itchio/itch/issues

Thanks for the tip. We have added a small portable version and verified that it works on the itch app.