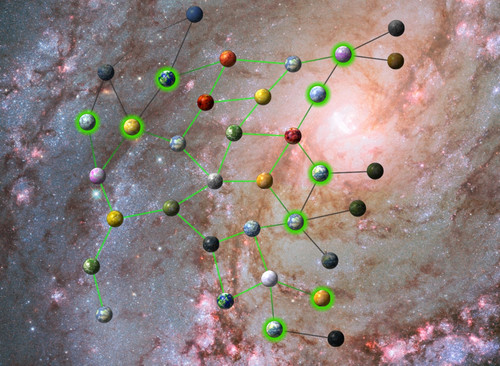 Zero-K is an RTS built by and around a multiplayer community. Multiplayer can be daunting, at least to start with, so this year we have decided to focus on singleplayer content. Our biggest project in this direction is the singleplayer campaign. We are releasing 5-7 missions every Sunday and 36 are already released. We would really appreciate it if people would try them out and post feedback, ideally on our forums http://zero-k.info/Forum/Thread/24489 so we can keep the feedback organized.

The campaign is structured as a web of connected missions, starting in the bottom left with some introductory missions. Players are rewarded with a few unit unlocks and commander modules which they can build and use in later missions. We settled upon an unlock progression design to give players a gradual introduction to all the units of Zero-K. At the start of the campaign players unlock some basic Cloakbots to learn the simple unit roles. Further into the campaign they unlock two or three units at a time from new factories. 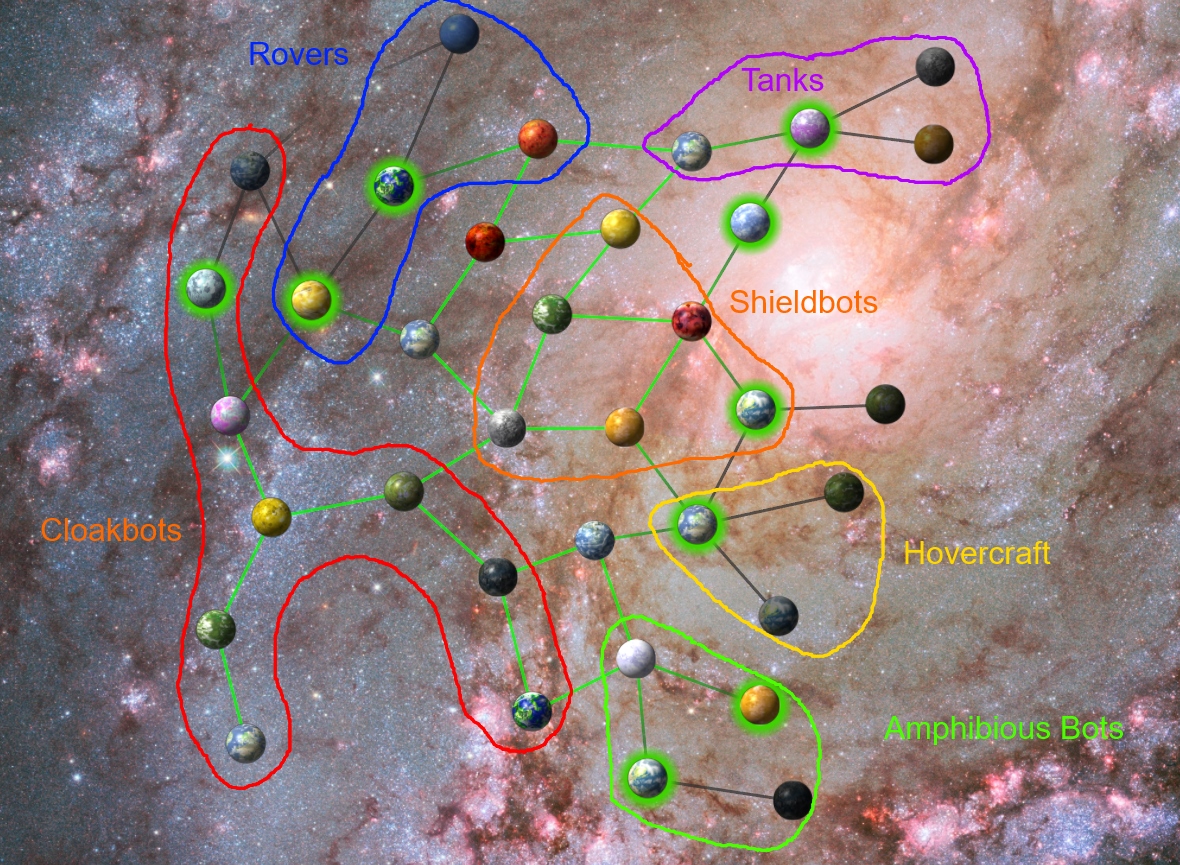 The campaign is structured as a branching galaxy for a few reasons. Firstly, none of us are particularly good at writing fiction so we don't trust ourselves to craft a good linear story. A good story also requires much more work per mission. Cutscenes (or similar) need to be produced and each mission in a linear progression requires a lot more attention to difficulty progression.

When we set out to plan the campaign we did not intend to have as many as 70 missions. The number of missions is a result of deciding to have a cluster for each factory interspersed with bonus missions for other unlocks such as economy, turrets and terraforming. This large mission count has led us to create relatively short missions, with most missions taking 10 to 20 minutes on a winning play through. Designing short missions has proven to be a good constraint as it forces us to focus the mission objectives and to get players into the meat of the mission without too much messing about. Short missions also have a reduced failure cost as restarting a mission does not destroy too much progress.

We also spent a while thinking about the release structure, eventually deciding to release weekly. A weekly missions release focuses the feedback on a few missions each week and spreads the feedback over a longer period of time. Also, at the time of posting, only about 50 of the 70 missions are complete.